Mobile Legends is an online mobile multiplayer battle arena created and made available by Moonton. The game was released in 2016 and is now popular in South East Asia.

One of the most commonly asked by new players is which character should I choose and spend my money with or which hero should I buy next? This guide will help you decide which hero will suit you.

Here’s the list of top 5 heroes in mobile  legends that you should consider in 2020:

Granger is actually one of the toughest Marksmen in the game. Even in the early game he has extremely high burst damage, thanks to his abilities. He doesn’t use Mana and has good agility that’s a big plus for a Marksman hero as well. Unlike other Marksmen, Granger can also take advantage of his ability to avoid enemies who are pursuing you. 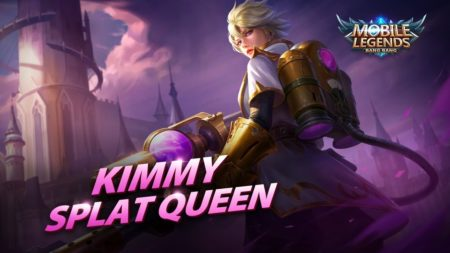 In today’s meta Kimmy is still very powerful. And the good thing is, she’s not having as many bans lately as before, which is why now is a good time to try her out. For an inexperienced Marksman, Kimmy has several characteristics: a dash skill for speed, a range of slow skill, an irritating poking capability that lets her control the lane, and the ability to farm very quickly.

Our first recommendation to Tank is Grock, a hero with huge amounts of both protection and damage. Grock is mostly known for his signature crowd-control skill Guardian’s Barrier. It will create a stone wall from a distance which is great for blocking enemy heroes and to disrupt their positioning. 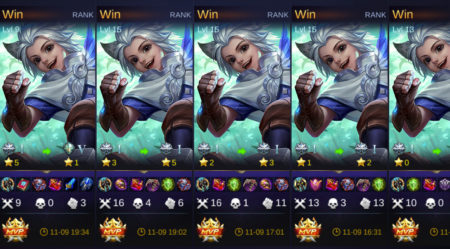 You know how hard it is to fight off a Harith! With his mystical powers he can take massive amounts of burst damage and at the same time he is very mobile and distracting. Escape from a good Harith player is virtually impossible.

Esmeralda still remains as one of the most overpowered heroes in Mobile Legends. It’s almost impossible to kill her with the amount of Shields she can generate. Just spam your skill 1 and skill 2 and suck your enemies’ shields like crazy. She is even capable of surviving in a 1 vs. 5 situation. 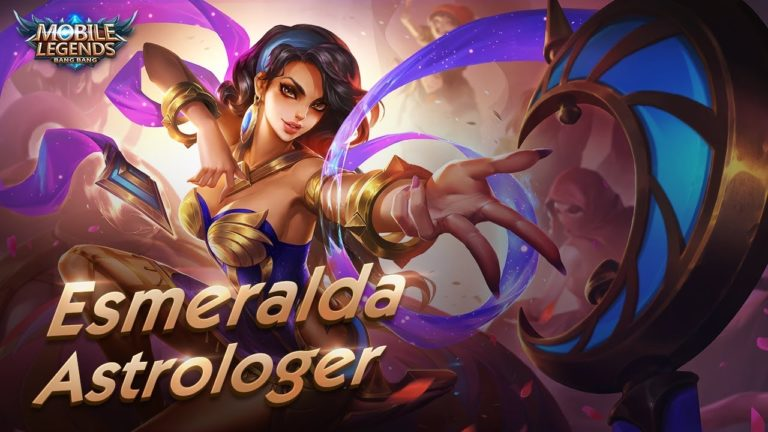 Hopefully this guide will help you choose your next hero, and improve your Mobile Legend experience. What do you think of this list? Was it helpful?

As you may know, Ready Player Two, a direct sequel to Ernest Cline's 2011 #1 Best Selling Book Ready Player One,...

How to Fix Input Lag in Kingdom Hearts Melody of Memories

If you have stumbled across here, you either want to know more about the issue people are having, or you're annoyed...